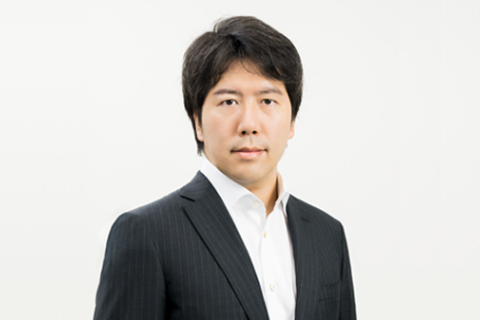 Yoshikazu Tanaka founded GREE, Inc. in December 2004, and serves as the Company's chairman and chief executive officer. Before founding GREE, Yoshikazu worked at Sony Communication Network Corporation (now Sony Network Communications Inc.) and Rakuten, Inc. (now Rakuten Group, Inc.) While at Rakuten, he started developing the social network GREE in his spare time. Yoshikazu earned a bachelor's degree in law from Nihon University in 1999. He was appointed chairman in September 2014.

Masaki Fujimoto joined GREE in June 2005, and serves as the Company's chief technology officer. Prior to joining GREE, he worked at Astra the Studio, Inc. and Tunebiz Co., Ltd. Earlier in his career, Masaki was a member of the consulting staff of a PHP open source project. He graduated in 2001 with a bachelor's degree in literature from Sophia University. 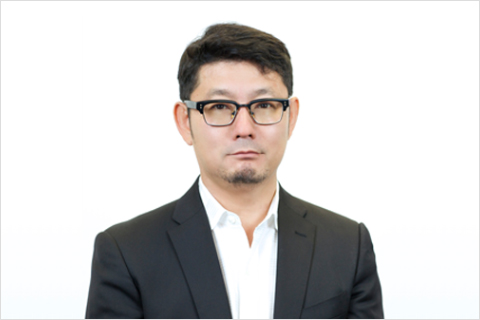 Toshiki Oya was appointed as a Board Director at GREE Inc., in September 2018, and serves as the Company’s chief financial officer since October 2019. Previously, he worked with Yahoo Japan Corporation since 2003, where he was appointed as the CFO in 2012. He was promoted to Vice President and CFO in 2015, and retired in March 2018. He remained as Senior Advisor through September 2018. During his tenure at Yahoo, he was also appointed as Director to Cleo Corporation in 2005, and served as a CFO there from 2006 and representative director from 2011. He graduated with a B.A. degree in economics from Keio University in 1992. He began his business career at Deloitte Touche Tohmatsu (now Deloitte Touche Tohmatsu LLC), and joined Softbank Investment Co., Ltd. in 1999 (now SBI Holdings Co., Ltd.). He is a registered certified public accountant. 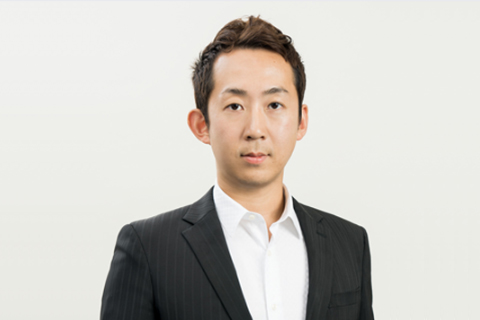 Eiji Araki is the president and chief executive officer of REALITY, Inc., previously known as ​​WFLE, Inc., which specializes in the metaverse business, since July 2018, and a senior vice president at GREE, Inc.. He was appointed as a board of directors at GREE in 2013.
After co-founding several startups and selling these businesses, he joined GREE as its fourth employee in 2005. After leading product management of GREE’s PC-based and mobile social networking services, he developed and led the teams of its first social games which later turned out to be one of the main businesses of the company. He also founded and led GREE’s first oversea subsidiary, GREE International, Inc. in San Francisco and created several top grossing mobile games in the west before founding WFS, Inc. in 2014. Eiji graduated with a bachelor’s degree in environment and information studies from Keio University in 2005.

Sanku Shino is the president and chief executive officer of GREE Entertainment, Inc. since July 2021, and a senior vice president at GREE, Inc.. He was appointed as a board of directors at GREE in September 2013. Since joining GREE in November 2008, Sanku has focused on strengthening developer relations to support GREE's platform business, while also overseeing marketing and advertising. Previously he worked at Hakuhodo Inc., a leading Japanese advertising agency, where he was engaged in marketing and sales for carriers and portal site companies. Sanku earned a master’s degree in science and technology from Keio University.

Yuta Maeda is the president and chief executive officer of Pokelabo, Inc. since December 2011, and a senior vice president at GREE, Inc.. He was appointed as a board of directors at GREE in September 2013. Since joining Pokelabo in July 2009 as a director and CFO, Yuta has overseen a wide range of areas of Pokelabo's business from administration and business development to alliances. He previously worked at JAFCO Co., Ltd., where he was involved in venture capital and business incubation in the IT and mobile sectors. A registered patent attorney, Yuta graduated with a master's degree in engineering from Musashi Institute of Technology (now Tokyo City University). 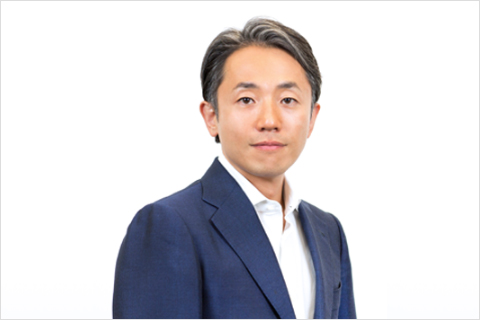 Kotaro Yamagishi co-founded GREE in December 2004, and serves as the Company's director (part-time). Earlier in his career, he was editor-in-chief of CNET Networks Japan (now ASAHI INTERACTIVE, Inc.), prior to which, he worked at Nikkei Business Publications, Inc. Kotaro received a bachelor's degree in economics from Keio University in 1999.

Takeshi Natsuno joined GREE in September 2009 and serves as an outside director, while working as professor of the Graduate School of Media and Governance at Keio University since May 2008. Prior to joining GREE, Takeshi was promoted to SVP, managing director of Japan Multimedia Services, after having worked at NTT Mobile Communications Network, Inc. (now NTT DOCOMO, INC.) for eight years. Earlier in his career, Takeshi worked at Tokyo Gas Co., Ltd.

Kazunobu Iijima joined GREE in September 2012 as an outside director. He also serves as president of THE SANKEI BUILDING CO., LTD. Prior to joining GREE, Kazunobu worked at Fuji Television Network, Inc. (now FUJI MEDIA HOLDINGS, INC.) as director and manager of the Corporate Planning Department and managing director. Earlier in his career, Kazunobu was manager of the Media Broadcasting Department of Mitsubishi Corporation.

Kunihiro Matsushima joined GREE in September 2019 as a Corporate Auditor (full-time). He was appointed as GREE’s Outside Director as well as Audit and Supervisory Committee Member in September 2020. Before joining GREE, He served as a director and Vice President at Dentsu since 2013. He first joined Dentsu in 1978, since then he experienced wide range of Media business as well as account services. Through 12 years overseas assignments, he was involved in managing and restructuring of JVs. As a Board member, he was responsible for M&A and PMI and was appointed Chairman of Dentsu Aegis Network Audit Committee after the acquisition.

Koichi Shima joined GREE as a Corporate Auditor (part time) in September 2016. He was appointed as GREE’s Outside Director as well as Audit and Supervisory Committee Member in September 2020. Prior to joining GREE, he served as a Corporate Auditor (full-time) at Recruit Co., Ltd., from June 2010 to Feb 2016. Koichi joined Japan Recruit Center (now Recruit Holdings) in May 1983, and served as its Director of Recruit FromA (now Recruit Jobs) and President of Recruit Media Communications (now Recruit Communications).

Nobuyuki Watanabe was appointed as GREE's Outside Director as well as Audit and Supervisory Committee Member in September 2020. He also serves as Outside Auditor at CREO CO., LTD since June 2012 and Auditor at Kadokawa Dwango Gakuen since June 2020. Nobuyuki was admitted to the bar in Japan in 1999, and joined TMI Associates. He graduated from New York University School of Law（LL.M.） in 2005, and briefly worked at Simmons & Simmons LLP in London. He then returned to TMI Associates in 2006 and was appointed Outside Auditor at SOTSU CO.,LTD in November 2018.