Since its launch in 2007, Assassin's Creed has become one of the world's best-selling game franchises, with the first four console games selling more than 38 million units worldwide. This year, Assassins Creed 3 will mark the biggest launch in Ubisoft's history, thanks to more than three years' development spent on revolutionizing the franchise's epic, intense and immersive gameplay and storytelling. Assassin's Creed also has transcended console gaming by branching out into other areas of entertainment, including comic books, novels, and short films. With today's announcement, Ubisoft and GREE are committing to delivering a new and innovative social gaming experience to the franchise, available exclusively on the GREE Platform and through Android™ and Apple® iOS devices.

GREE Platform is a global, mobile, social gaming platform that will connect gamers with high-quality content from around the world while offering developers access to a fully “borderless” cross-platform network of high-engagement Android and iOS players. GREE will continue to focus on building relationships with third party game developers and publishers as it moves towards releasing its new platform. 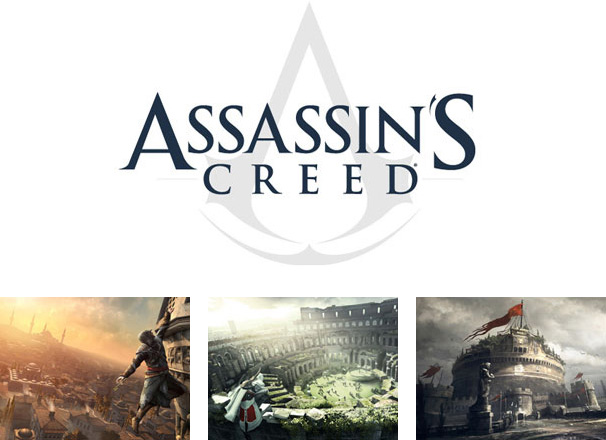 Ubisoft is a leading producer, publisher and distributor of interactive entertainment products worldwide and has grown considerably through a strong and diversified line-up of products and partnerships. Ubisoft has offices in 26 countries and has sales in more than 55 countries around the globe. It is committed to delivering high-quality, cutting-edge video game titles to consumers. For the 2010-11 fiscal year Ubisoft generated sales of € 1.039 billion. To learn more, please visit www.ubisoftgroup.com.

GREE is a global mobile social gaming company at the forefront of mobile technology. GREE is now focused on building the leading mobile social gaming ecosystem for users and developers worldwide, with an emphasis on creating and supporting unique free-to-play game content. The new GREE Platform will be available in Q2 2012. Following the acquisition of OpenFeint in April 2011, GREE's robust network now reaches over 190 million players and offers over 7,500 game applications to users around the world. With offices in Tokyo (head office), San Francisco, London, Beijing, Sao Paulo, and Dubai, GREE will continue to aggressively expand worldwide.

GREE and the GREE logo are registered trademarks of GREE, Inc. in Japan. All other trademarks are the property of their respective owners.