TOKYO, Japan - September 14, 2012 - GREE today announced details of its game lineup and stage event schedule for TOKYO GAME SHOW 2012 ("TGS"), which takes place at Makuhari Messe, Tokyo from September 20 to September 23. The schedule includes a keynote speech by Yoshikazu Tanaka, the founder and CEO of GREE; the announcement of a major new game title; and stage events including a panel discussion between game producers.

On September 20, the opening day of TGS, Yoshikazu Tanaka, the founder and CEO of GREE, will deliver a speech entitled “Smart Devices and the Evolution of Social Gaming” (tentative), which will form the latter half of the keynote address of TGS Forum 2012. Also on September 20, GREE will make an announcement on the GREE booth stage about a new game being produced by Toshiro Tsuchida, one of GREE's top creators. This will be followed by panel discussions involving key figures from the social gaming industry: in the first session, game creators will discuss the continuing evolution of game design; while the session on the following day will examine the topic of gamification, the use of gaming elements in business.

On September 22, when TGS will open to the public, voice actors from the cast of the Driland and NARUTO - Ninja Masters TV animation series will appear on stage for talk sessions and giveaways. Cast of the popular TV Tokyo show BAKA SOUL will appear on stage for comedy performances and to take each other on in GREE games on the big screen. On September 23, a talk session and concert will be held based on IDOL☆J@M, the first project to be launched as part of GREE's partnership with Fuji Television Network, Inc. This special performance will feature the groups of the latest top-ranking idols from the IDOL☆J@M game in Japan. Plenty more entertainment lies in store in the packed program at the GREE booth.

GREE's exhibit this year, which includes more than 30 titles, is themed on the evolution of social gaming. The increasing technological sophistication of smartphones has driven the diversification of social games across a wide variety of genres, as well as the emergence of new genres, such as action RPGs and third-party shooters, that were once only possible on gaming consoles. The GREE booth will feature playable demos of social games in a range of genres, from GREE's own in-house games to games by third-party developers. Details of the game lineup are provided below. 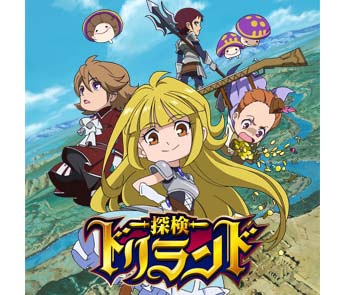 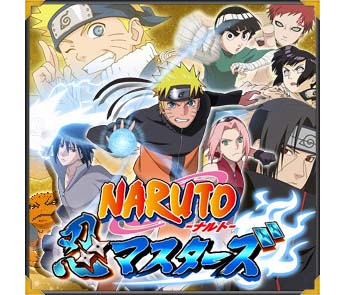 1. Details of performances and sessions may be subject to change without notice.
2. For further information on performances, see the TOKYO GAMES HOW 2012 website.

GREE and the GREE logo are registered trademarks of GREE, Inc. in Japan. All other trademarks are the property of their respective owners.